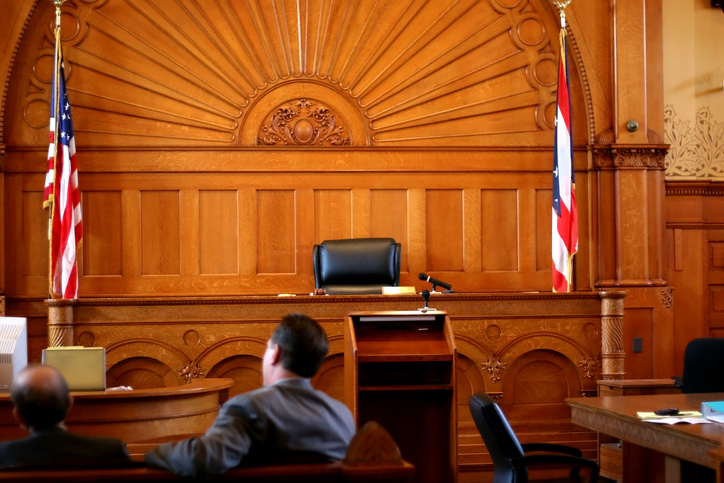 Beginning in 2016, Illinois changed its child custody laws by, among other things, discarding the term “child custody.” To better comport with modern views on co-parenting, Illinois courts now grant “allocation of parental responsibilities” with a view toward creating the best home environments for children.

The new laws are intended to minimize adversity and encourage cooperation. The traditional custodial/noncustodial view often set parents against each other. The new laws put the child’s best interests at the center of determining parental responsibilities. Parents may decide to share significant decisions via a written agreement, but once a court is involved, the allocation becomes an enforceable order.

The four major issues a court considers in the allocation are a child’s education, health, religion and extracurricular activities. One or both parents may be given a say in these matters. Illinois does not require that both parents be granted decision-making authority. A judge may allocate exclusive responsibility to one parent. Again, the central issue is what is in the child’s best interests.

An Illinois statute lists several factors courts should consider in deciding on allocations. These include:

A judge can also consider any other relevant factor, including each parent’s ability to make routine decisions as well as to respond to emergency situations involving a child’s health and safety.

If you’re engaged in a custody dispute or custody negotiations with your child’s other parent, you’ll need an experienced child custody lawyer to help you focus on the issues most relevant for your specific situation and ensure your child’s best interests are served.

At the Law Offices of Paul Chatzky, we have wide experience in resolving disputes over child custody, now known as allocation of parental responsibility. We represent clients in the family courts in Chicago, Skokie and neighboring areas. To schedule a consultation with our attorneys, please call our office at 847-416-1646 or contact us online to schedule a free consultation.